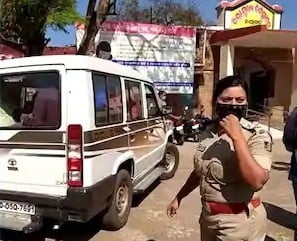 Nayagarh: A day after the arrest of a youth in connection with the murder of a minor girl of Jadupur village in Nayagarh district, the Crime Branch Special Investigation Team (SIT) will take him on a three-day remand from Tuesday.

After the arrest of the youth, the SIT had brought him to Jadupur village earlier in the day for a crime scene recreation.

After conducting his medical examination at the district headquarters hospital, it produced him before the Special POCSO Court and prayed the court to take him on a four-day remand to which the court granted three-day remand.

The court later remanded the accused to the district sub-jail where he will stay in the night.

Property Details Of Babus, Odisha Govt Staff To Be Made Public