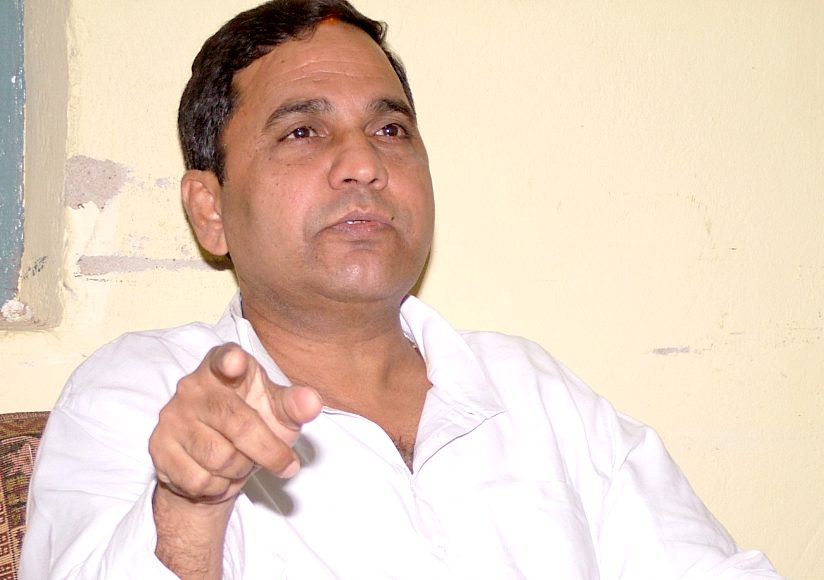 Puri: Former Puri MP and Union minister Braja Kishore Tripathy on Thursday criticised the Odisha government for the wanton demolition of mutts and historic edifices around the Jagannath temple.

Tripathy said the state government’s “bureaucratic terrorism” was harsher than the proclamation of emergency by the then Indira Gandhi government.

“In the name of infrastructure development to make of Puri town a world-class heritage destination, the state government went on demolishing the historic and century-old mutts, which are innately associated with the culture and tradition of the Jagannath temple. This has come as a double blow for the people of Puri town after Cyclone Fani,” the former MP told the media.

He alleged that the demolition of historic edifices was a well-orchestrated conspiracy to ruin the culture and tradition of Puri. He also accused the state government of contravening constitutional norms.