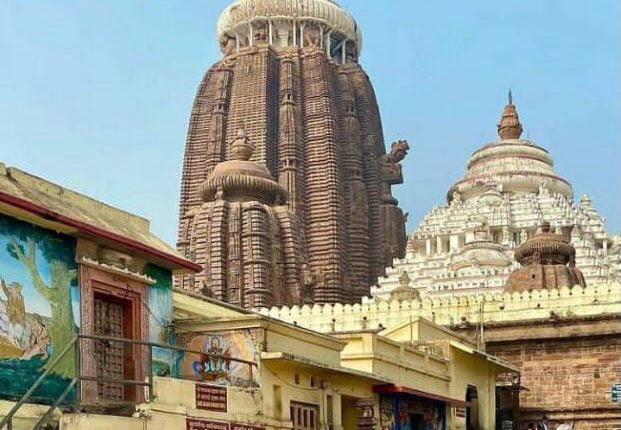 Puri: A photo taken inside the Jagannath temple in Puri has gone viral in social media. The photo was uploaded on Instagram by an anonymous user on the page ‘Indian Temple’.

The photo, which was uploaded on February 2, is believed to have been taken in front of ‘Sampati Mandira’ near Dakhina Dwara Gumuta.

However, the person who clicked the photo is yet to be ascertained.

In January last year, a photo of ‘Bhitara (inner) Bedha’ of the Jagannath temple, showing servitors climbing up the shrine for the flag changing ritual had gone viral.

A UP-based woman, Nidhi Shukla, had reportedly posted the picture on Facebook.

A video of Jagannath temple, which was made through a drone camera, had also gone viral on social media.