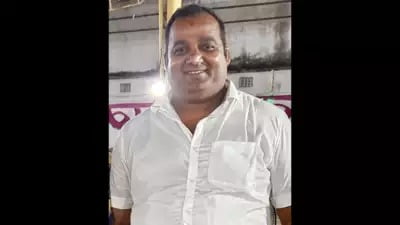 Puri SP Kanwar Vishal Singh had earlier told the media that they would seek remand of four accused, who were present at Barabati Jagaghara (a community centre), where Pratihari was shot dead on March 17. The murder was reportedly the fallout of a decade-old grudge over the 2012 killing of Guna Singhari, a servitor of the Puri Jagannath temple and a former BJD councillor.

While Baba was arrested with five others, including Guna Singhari’s brother Kalia Singhari and nephew Dolagobinda Singhari, on March 21, Kunmun, Tutu and Hari were nabbed the following day from Koraput.

Hari had reportedly fired on Pratihari from a close range, killing him on the spot. Kunmun, Tutu and Baba were also present at the time of the crime. The murder contract was finalised for Rs 30 lakh.

Police are likely to recreate the crime scene with the four accused, sources said.

Notably, the murder weapon and motorcycle, which was used by the accused to flee the spot, are yet to be recovered.