Puri: The servitors at Mausi Maa Temple here have started baking the special Poda Pitha for the Lord Jagannath.

The deity is offered the Poda Pitha on his chariot – Nandighosa – during a brief halt at Mausi Maa temple during Bahuda Yatra (return journey) to Jagannath Temple.

With one day left for the Bahuda Yatra, preparations are underway at the temple of Maa Ardhaswasini, known as deities’ aunt. 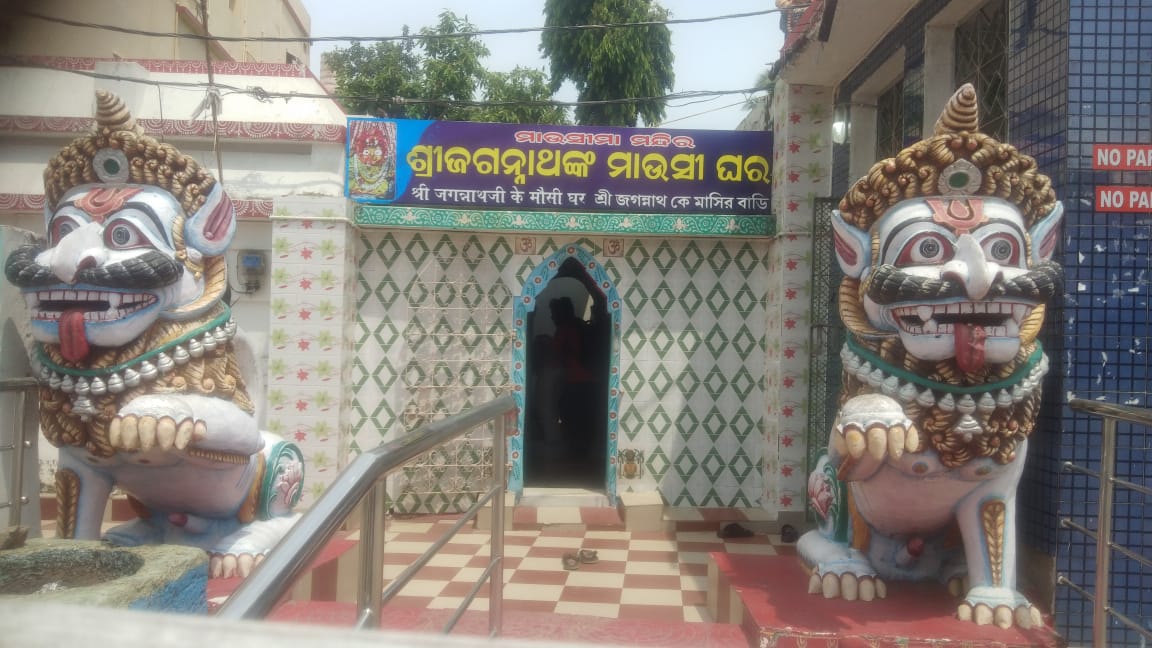 Poda Pitha is being prepared under the supervision of Bishwanath Mishra, the chief servitor of the temple. The sweet dish is made from milk, cheddar, wheat flour, jaggery, cloves, ghee, and cardamom. The dough is then cut and fried in ghee. 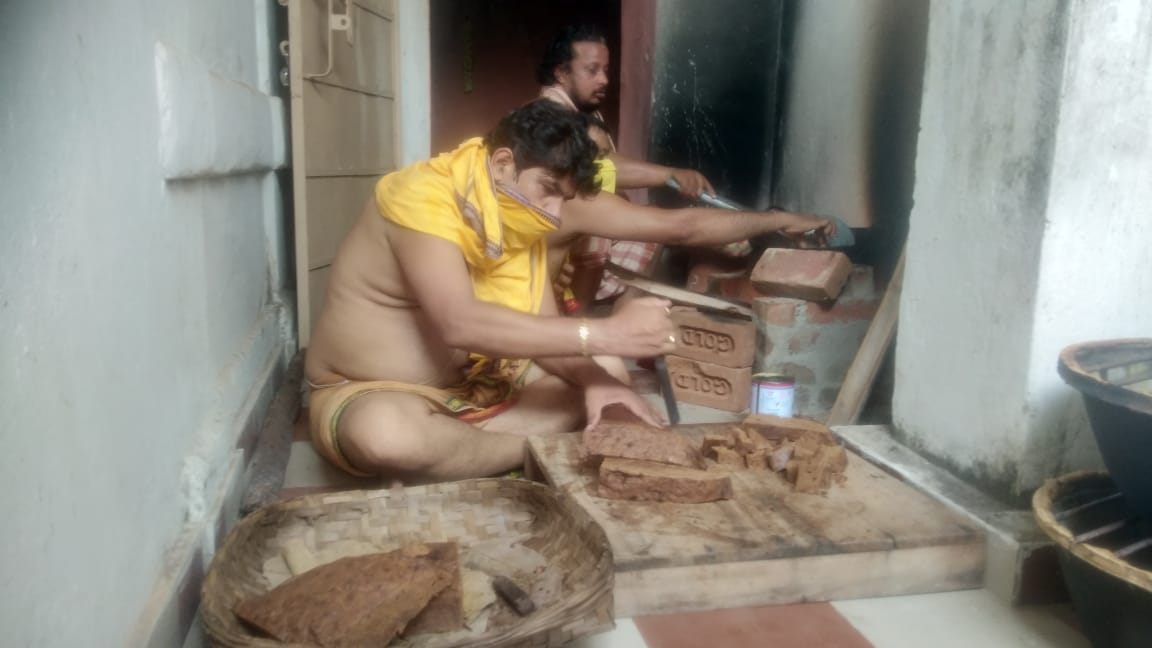 Legend has it that a river called Malini was flowing between the Srimandir and the Gundicha Temple. As a result, six chariots were built. The sibling deities rode in three large chariots from the Jagannath temple to the Mausi Maa Temple, from where they were shifted to a boat and then taken to the Gundicha Temple in the other three chariots. 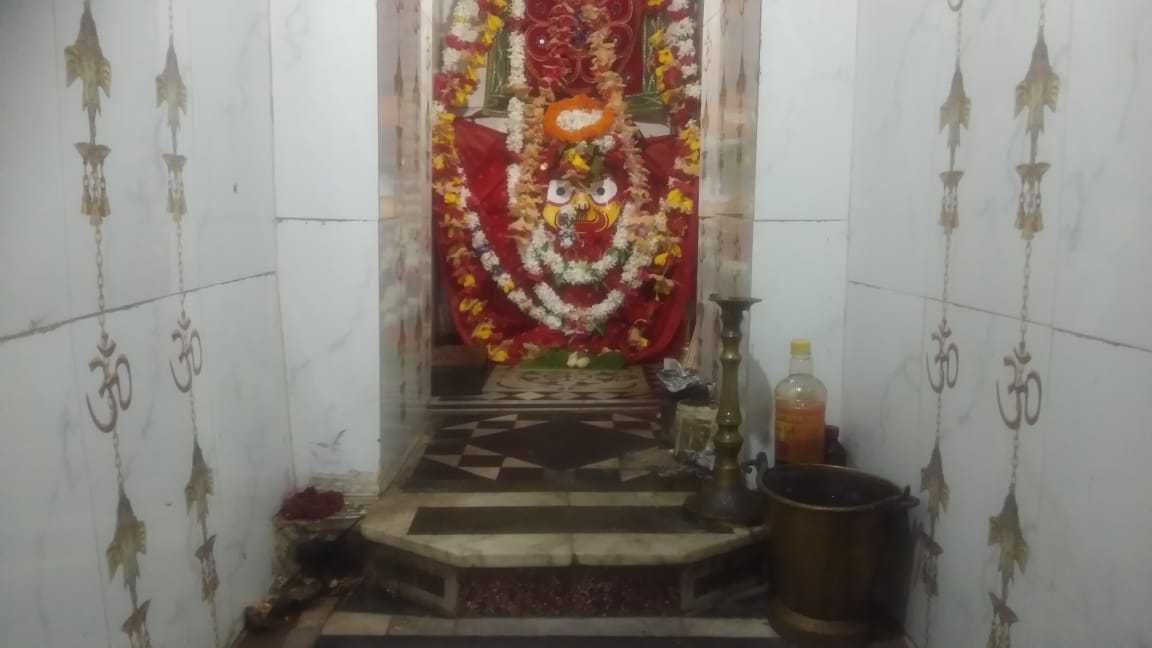 Due to the high water level in the river, the servitors faced problems while crossing it. The deities’ aunt understood the hardships of the servitors and was instrumental in drying up the river for the smooth conduct of the festival.

To express His gratitude, Lord Jagannath then promised to make a halt near her temple and accept Poda Pitha during Bahuda Yatra.

Devotees also enjoy the Lord’s halt at the temple for this ritual as the sweets, after being served to Jagannath, is distributed among them.

Security Beefed Up In Puri for Bahuda Yatra

Guess Which Country Will Be The Biggest Buyer Of Vaccines

170 Wild Elephants To Be Auctioned!