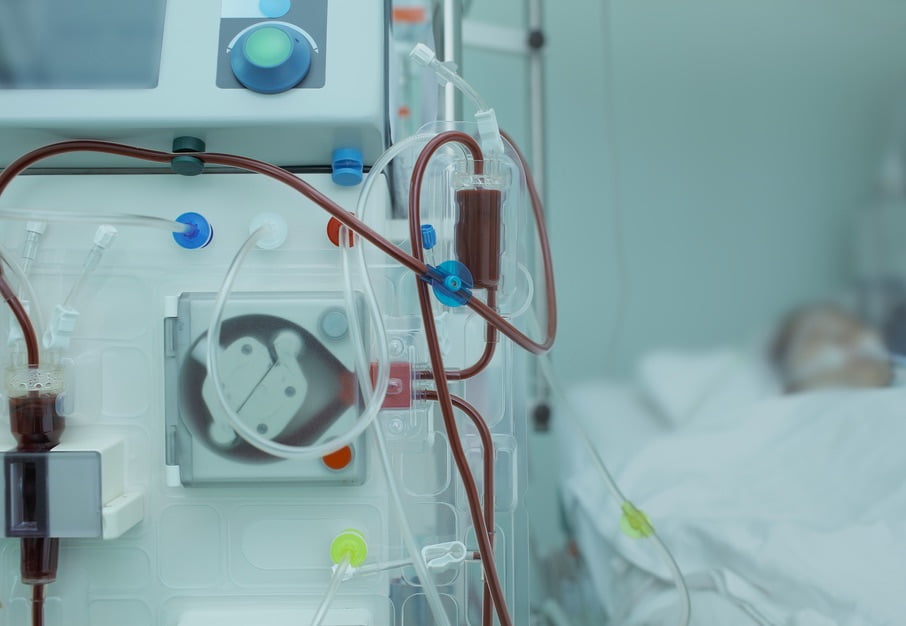 Cuttack: The Cuttack district administration has started probing into allegations against two private hospitals, which allegedly refused treatment to a senior citizen because of his religion leading to his death.

“The Collector has formed a committee, comprising the Chief District Medical Officer, Sub Collector and Inspector In-Charge (Mangalabag police station), to inquire into a complaint petition filed by the son of the deceased. The veracity of the allegations can be known after the probe,” Deputy Commissioner of Police (DCP), Cuttack, Akhileswar Singh told Odisha Bytes on Monday. Cuttack collector Bhabani Chainey did not answer our telephone calls.

This followed an online complaint sent to Mangalabag police station from Hyderabad on Saturday against the Cuttack-based Shanti Memorial Hospital. The complainant has identified himself as Sayed Hassan, son of the deceased, and mentioned Salipur as his address.

According to the complaint, a copy of which is with Odisha Bytes, an elderly person, belonging to the Muslim community, was undergoing dialysis twice (Tuesday & Friday) every week at Shanti Memorial Hospital for the last one-and-a-half years, but on April 6 the hospital staff asked him not to come as the dialysis unit was closed.

On inquiry, they found dialysis was on for other patients. On Thursday, they sought an appointment for the next day and got one. However, on Friday when the patient reached the hospital he was not taken for dialysis because the patient was a Muslim, the complainant alleged. The patient as allegedly asked to follow “a lot of protocol which was not followed for other patients”. “As 2 scheduled dialysis missed on same week patient expired late night on Friday (sic),” the complaint said, requesting the police to check CCTV footage from the hospital to verify his allegation.

A social media post pertaining to the same case said the patient tried to get his dialysis done at another private hospital in Cuttack but in vain. However, the second hospital’s name has not found place in the complaint.

Head of Operations of Shanti Memorial Hospital Paritosh Das, however, rubbished the allegations. “There is no question of religious considerations coming into play while dealing with any patient. If we did not want to treat him, we would have refused him an appointment in the first place,” he told Odisha Bytes. “I am a Christian and we have staff who belong to the Muslim community. The allegations are untrue,” he added.

He said the hospital staff have been asking patients to come with personal protective equipment (PPE). “In this case the patient was having breathing problems and was advised to take admission. Our staff asked him to get PPE. He stayed in the hospital for around 80 minutes and then left. But did not return,” Das maintained.