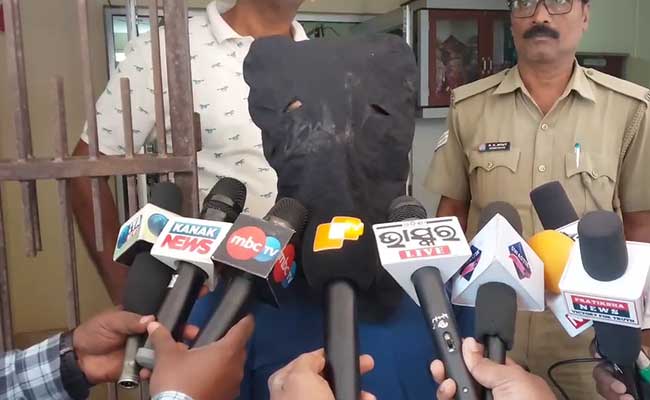 Ganjam: Six persons, including two minors, were arrested by Odisha Police on Sunday for their alleged involvement in the murder of a quack and attempt to bury the body.

According to sources, the 64-year-old deceased, Jay Mohanty, had several injury marks on his body. “Anil came under suspicion after an injury mark was spotted on his leg and he was unable to give a reason behind it,” said IIC of Khallikore police station Jagannath Malik told the media.

“During the interrogation, he confessed to killing Jay under the influence of alcohol. He revealed that he got injured while chopping wood. Jay demanded Rs 500 when he approached him for treating his wounds. When Anil said he would pay the money later, Jay refused to treat him and left. Later, Anil along with the two minor boys then chased Jay, who was riding a bicycle, and attacked him with a sword,” added Malik.

On finding that Jay had died, Anil called his relatives Jogi, Rabindra, and Jitendra, and with the help of the two minor boys, disposed of the body in the ditch. However, some locals saw them burying the body and informed Jay’s family and Khallikote police.

Notably, four of them were produced in court, and the two minors were forwarded to Juvenile Justice Board. The incriminating weapon was also seized from their possession.

It is pertinent to mention here that Jay, who worked as a quack, had gone missing since Friday. His body was later recovered from a ditch near Gundurapali village within Khallikote police limits on Saturday.