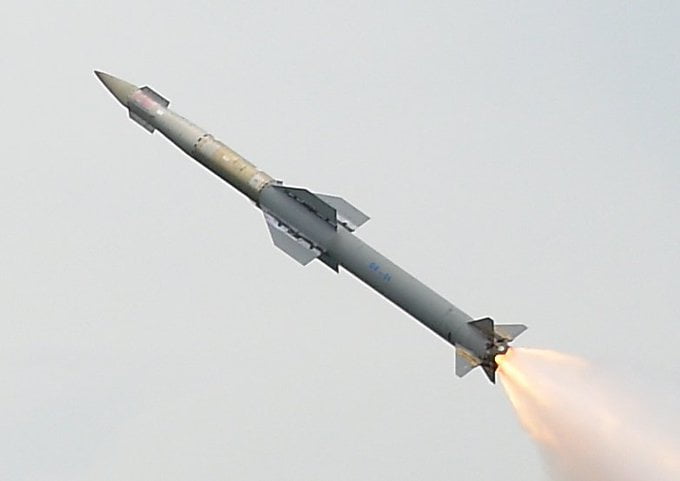 It was tested from a mobile truck-based launch unit at complex 3 of the Integrated Test Range (ITR) at Chandipur near here at 11.05 am, DRDO sources said.

The surface-to-air missile, which can be mounted on a truck and stored in a canister, is equipped with electronic counter measures against jamming by aircraft radars.

Developed by the Defence Research and Development Organisation (DRDO), QRSAM uses solid-fuel propellant and has a strike range of 25 km to 30 km. It has a capability of engaging multiple targets.
The sleek and highly mobile air defence system has been developed for the Indian Army.
This was the second test-fire of the missile this year. It was tested successfully on February 26 from a rotatable truck-based launch unit at Chandipur. The missile was first tested on June 4, 2017 and again on July 3, 2017.
ChandipurmissileOdisha coastQRSAM
Share FacebookTwitterGoogle+ReddItWhatsAppPinterestEmail

Thundershower At These Places In Odisha This Afternoon

Malkangiri Limps Back To Life As Flood Situation Improves