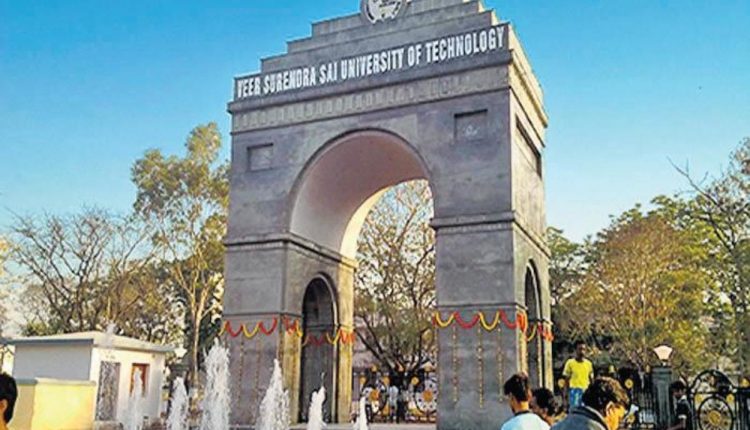 Sambalpur: Six days after ragging reared its ugly head again at Veer Surendra Sai University of Technology (VSSUT) in Odisha’s Burla, the authorities expelled three final-year students from the university campus and hostel for a year for their alleged involvement in the incident.

The expulsion will come into effect from January 1, 2023, sources said.

Besides, four students in the second year, who were present on the spot, were fined Rs 5,000 each.

The Vice Chancellor of VSSUT Banshidhar Majhi had directed the anti-ragging committee and disciplinary committee to probe the ragging allegation and submit a report based on which the action was taken.

Notably, the victim, identified as Anubhav Khamari, had lodged a complaint in this regard with the Burla police. He is a second-year student of Electronics and Telecommunication department and a boarder of Pulaha Hall of residence in VSSUT.

The incident took place on November 23 night while he was going to his room on the fourth floor of the hostel. Some seniors grabbed his collar and when he resisted, they called their friends and thrashed him.

Mercury Hovers Around 10°C & Below At 8 Places In Odisha