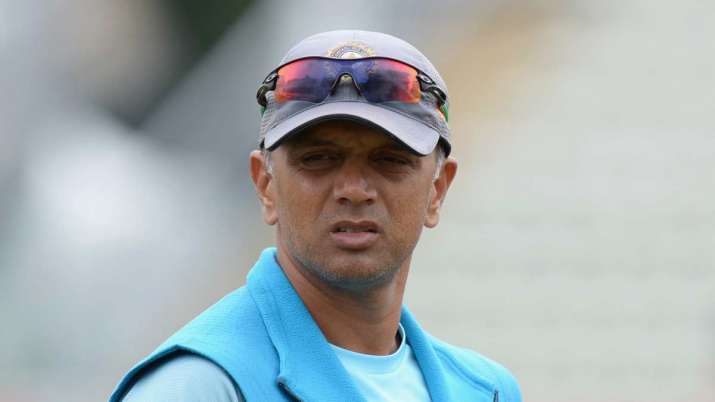 Mumbai: As expected, Rahul Dravid was on Wednesday appointed Head coach of the Indian cricket team.

Right after the completion of T20 World Cup in the UAE, the New Zealand team will travel to India to play three T20 Internationals (November 17, 19 and 21), followed by two Test matches (November 25-29 and December 3-7).

“It is an absolute honour to be appointed as the new Head Coach of the Indian Cricket Team and I am really looking forward to this role. Under (Ravi) Shastri, the team has done very well, and I hope to work with the team to take this forward,” Dravid was quoted as saying by BCCI.

Dravid, who was speculated to take over from Shastri, will work with a new captain straightaway as Virat Kohli has announced he will be quitting the T20 International captaincy post the World Cup.

The BCCI is yet to announce the new T20I captain, though Rohit Sharma is tipped to take over. Other members of the coaching staff are also expected to be named soon.

Kohli will continue in the hot seat in ODIs and Tests.