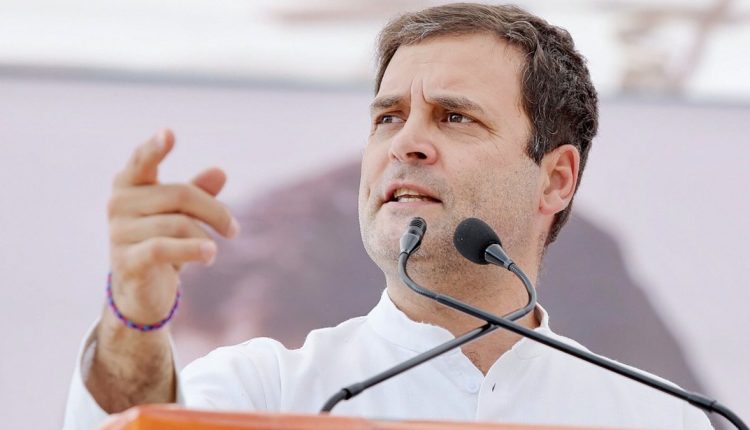 Bhubaneswar: Congress president Rahul Gandhi is scheduled to campaign for party candidate Navjyoti Patnaik, who is the son of Odisha Pradesh Congress Committee president Niranjan Patnaik, in Balasore on April 26, ahead of the fourth-phase elections in Odisha.

After attending a meeting in Balasore, the Gandhi scion will head for Jagatsinghpur, the scheduled for which is yet to be fixed, said Bhubaneswar district president Manas Choudhary said on Monday.