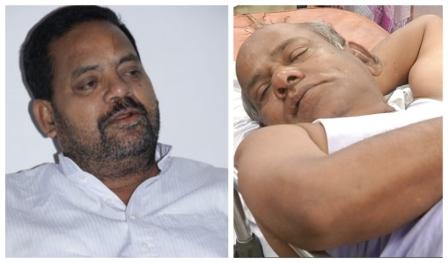 Pipili: Police on Monday arrested the sitting BJD MLA Pradeep Maharathy for allegedly attacking the members of a poll flying squad inside his farmhouse, on the outskirts of Pipili, late on Sunday.

“Maharathy has been arrested on the basis of the statement of the injured members of the flying squad,” Puri SP Uma Shankar Das told mediapersons.

In a statement, Maharathy narrated the incident and said that there was no electricity in the area due to the storm last night and the flying squad entered the farmhouse by breaking the lock on the gate at around 12 am. There was heated exchange between the squad members and the people there and he “regrets the scuffle”. The siting Pipili MLA further said that he and his party are in no way connected with the assault on flying squad officials.