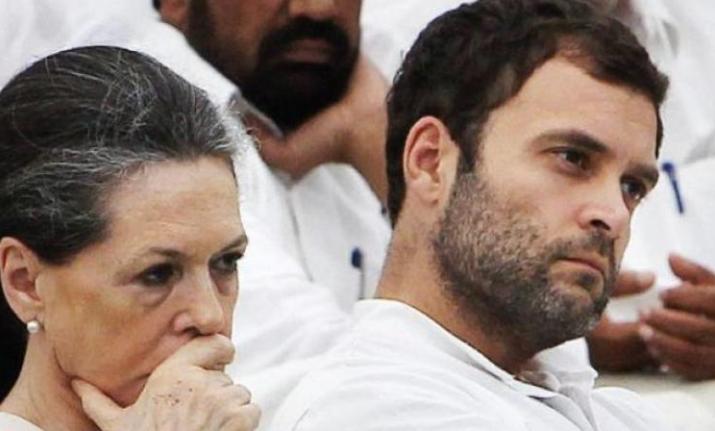 The list includes 11 candidates from Uttar Pradesh and four from Gujarat. Congress president Rahul Gandhi will contest from his bastion Amethi and UPA chairperson Sonia Gandhi from her home turf, Rae Bareli.

In the 2014 Lok Sabha elections, Congress had managed to win only these two bastions in Uttar Pradesh that has 80 Parliamentary constituencies.

Candidates for a few seats in Gujarat, including the Vadodara and Anand constituencies that are BJP strongholds, were also announced. Prashant Patel has been fielded as the party candidate from Vadodara while senior party leader Bharatsinh Solanki will contest from Anand.

However, Priyanka Gandhi Vadra, the Congress in-charge for eastern Uttar Pradesh, was missing from this list of candidates.