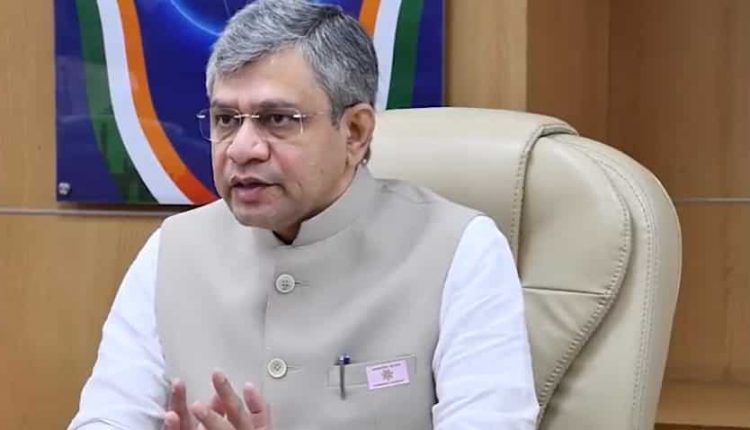 Aurangabad : Railways Minister Ashwini Vaishnaw on Monday announced plans to revamp 200 railway stations across the country that would be provided with modern amenities and indigenous products to boost traders.

Attending the foundation stone laying ceremony of coach maintenance factory in Aurangabad, he said the government has prepared a detailed plan for the revamp of 200 railway stations with world-class facilities including food courts, waiting lounges and arrangements for amusement of children.

“Work has already started in 32 railway stations and the tendering process for 47 has been completed,” he added.

Highlighting the contribution of the Marathwada region in Maharashtra in the making of Vande Bharat trains, the minister said, the country will have 400 ‘Vande Bharat’ trains in future and 100 of these trains will be manufactured in the coach factory at Latur in Marathwada. The necessary changes in the factory are already being made.

It may be noted that Prime Minister Narendra Modi recently flagged Vande Bharat Express from Gandhinagar to Mumbai. The indigenously-built high-speed train plans to cover the distance in 5.5 hours.

As of now the coach maintenance factory in Aurangabad has a capacity of 18 coaches, but Maharashtra Leader of Opposition Ambadas Danve has demanded it to be extended to 24 coaches.

Minister Ashwini Vaishnaw directed the officials to review Danve’s proposal and submit a report in 15 days.