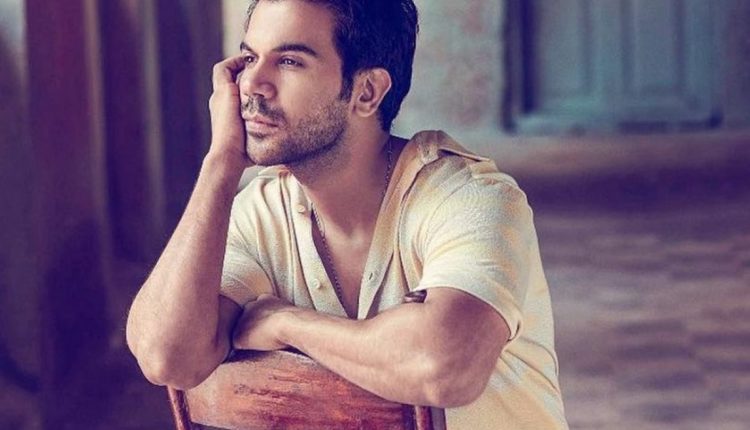 Mumbai: Bollywood actor Rajkummar Rao has been roped in to play the character of a troubled cop in the Hindi remake of Telugu thriller HIT: The First Case.

Talking on his new role, Rajkummar told Mumbai Mirror, “When I saw HIT, I instantly connected with it. It’s an engaging story, relevant in today’s environment. As an actor, I am always on the lookout to play characters I haven’t explored and HIT gives me a chance to do that. I’m looking forward to taking this journey with Sailesh and Dil Raju.”

Directed by Sailesh Kolanu HIT revolves around the story of a troubled police officer who is tracking a missing woman.

Kolanu is quite excited to direct Rajkummar Rao in his movie and believes that the actor will do justice to the character.

“He is a terrific actor and has managed to surprise us every time with his performances. I am really excited to be working with Rajkummar Rajkummar and Dil Raju sir on this project,” said the director.

“The first case of HIT tells the story of a police officer who is constantly fighting a battle with his past and his present. So, it’s a troubled character. I wanted to cast someone who can bring that darkness to the role and still make the audience root for him with a mature performance. I felt Raj can evoke that kind of a response,” he added.

The remake of HIT is being produced by Dil Raju and Kuldeep Rathore.