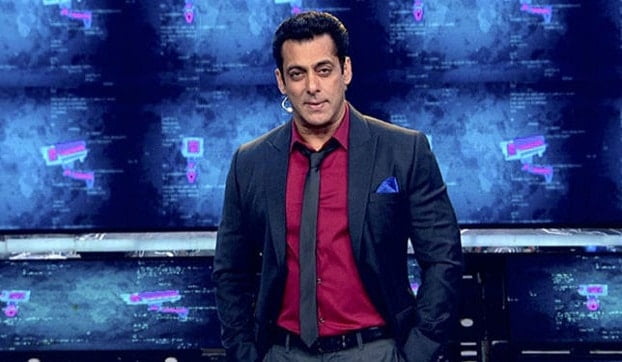 According to a report published in Mumbai Mirror, the makers of ‘Bigg Boss’ have already zeroed in on host Salman Khan for the 14th season of the show.

The producers are also in talks with the chosen contestants for the upcoming season and grapevine has that Vivian Dsena, Nia Sharma, and Adhyayan Suman might be seen in the ‘Bigg Boss’ house this year.

Talking about the show, a source told Mumbai Mirror, “Yes, Salman is on board and the show kicks off in two months. We have started talking to prospective participants, among them are popular television actors, Vivian Dsena and Nia Sharma, and Shekhar Suman’s actor son Adhyayan, and are hopeful they will come on board.”

Adhyayan Suman did a few films including, Raaz: The Mystery Continues and then took a break from Bollywood.

Also Read: Online Auditions For ‘Bigg Boss 14’ Begin; All Contestants To Be Tested For COVID-19

Congress Downslide: ‘Loyalty Not Merit’ Is Criteria For Promotion’