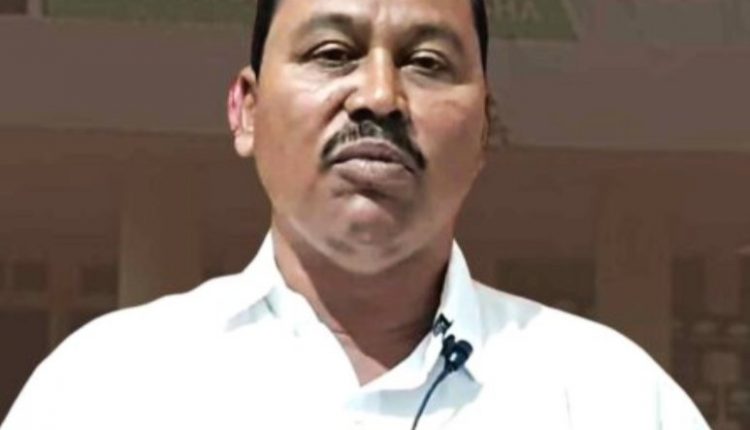 Bhubaneswar: In a bid to bolster its prospects in Padampur Assembly bypoll, the ruling Biju Janata Dal (BJD) has appointed Raju Ghibela, who had recently joined the party, as its state secretary.

Raju, who hails from Padampur in Bargarh district, was appointed to the post by BJD Supremo and Chief Minister Naveen Patnaik on Saturday.

According to sources, Raju was a member of the Bharatiya Janata Party (BJP). However, he quit the BJP after being denied a ticket in the last election and contested as an independent candidate in 2019.

Political observers are of the view that BJD has strengthened itself in the Padmapur by including Raju in the party and giving him an important position ahead of the by-elections scheduled to be held next month.

It is pertinent to mention here that Raju Ghibela officially joined the BJD at the party office in Bhubaneswar in the presence of Minister Tukuni Sahu on November 9.

Notably, Padampur bypoll is scheduled to be held on December 5. December 8 has been fixed for the counting of votes.