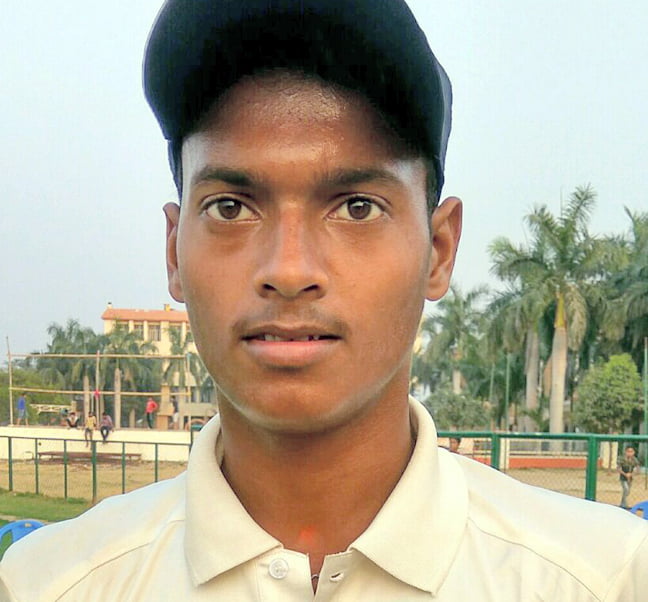 Guwahati: Odisha are on the driver’s seat against Assam as the visiting team took four wickets of the hosts in their second innings on the second day of the four-day Ranji Trophy match at Barsapara Cricket Stadium in Guwahati on Wednesday.

Resuming their overnight first innings score at 86 for 3, Odisha lost the wicket of the opener, Anurag Sarangi who scored 77. However, Biplab Samantray (61) pushed the score with a 46-run partnership with Shantanu Mishra (17) and later added 42 runs with Sujit Lenka (28). The visiting team were all out for 240 taking a first innings lead of 119 runs.
For Assam, Ranjeet Mali was the pick of the bowler, claiming six wickets for 80 runs.