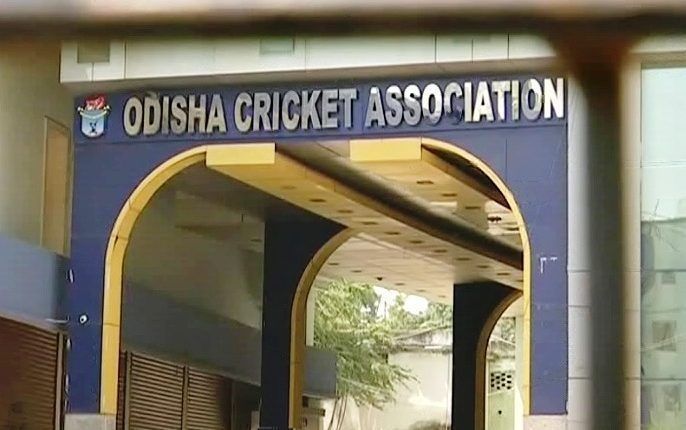 Cuttack: The selection committee of Odisha Cricket Association (OCA) on Wednesday announced the 17-member squad for the first two matches of the Ranji Trophy, which is slated to begin on December 13 across multiple venues in the country.

The team will be led by Subhranshu Senapati, who had been named the captain. The batsmen in the team are Shantanu Mishra, Anurag Sarangi, Subhranshu Senapati, Govind Podar, Abhishek Raut and Rakesh Patnaik. Blowers include Devbrat Pradhan, Suryakant Pradhan, Basant Mohanty, and Subham Nayak. Rajesh Dhoopar and Sujith Lenka have been picked for wicketkeeping. Four new players –  Swastik Samal, Tarini Shah, Kartik Biswal, and Saurabh Kanojia – have found a place in the team.

Rashmi Ranjan Parida has been appointed as the head coach.

OCA Chief Selector Prabhanjan Mallik said that the team comprises experienced players, who have been trained by Parida.

The tournament will feature 38 teams in five different groups and return to its traditional home and away format.

Odisha will play its first match against Baroda on December 13 followed by Uttarkhand on December 20.