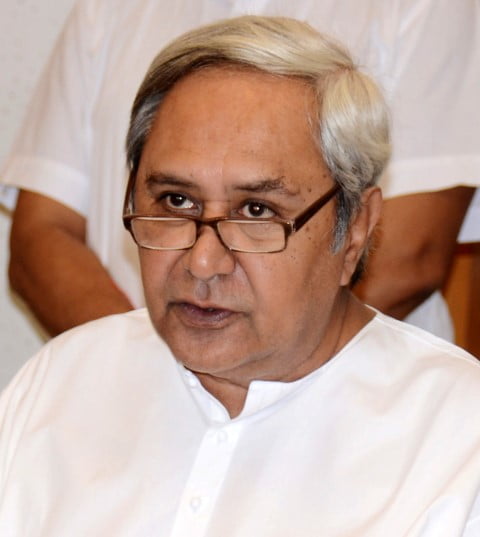 Bhubaneswar: Chief Minister Naveen Patnaik on Sunday announced Rs 5 lakh ex-gratia to the next of the kin of the family of the minor girl, who was allegedly raped and murdered at Kotpad in Kandhamal district.

Condemning the inhuman act, Naveen conveyed his deep sympathy to the bereaved family.

The mutilated body of the Class IV girl was recovered from a forest at Kotpad in Kandhamal district on Saturday.

According to available information, the incident occurred at around 2 am when girl had gone to attend nature’s call at a nullah near her house after returning from school.

When the minor did not return home, her family members started searching for her and later lodged a missing complaint at Kotapad police station in the evening.

Moments later, the cops found the child’s body with injury marks from the forest. A youth identified as Gagan Nayak has been detained by the police for questioning in this connection.

Locals suspect that the girl was raped by someone and then dumped in the forest area.

On Sunday morning, a group of locals staged a road blockade near Hatapada demanding compensation to the bereaved family.