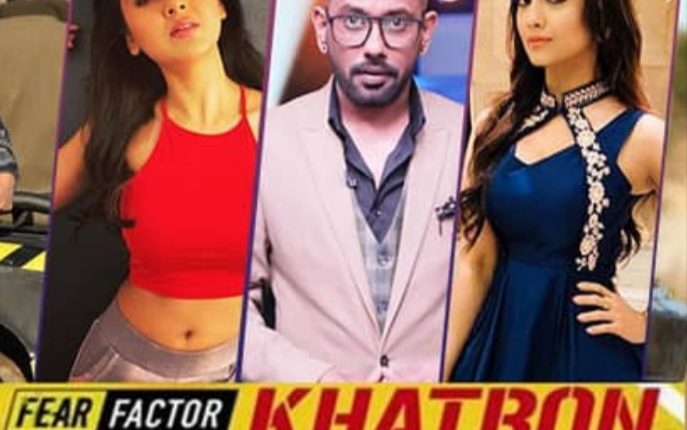 Mumbai: The 10th season of TV reality show ‘Khatron ke Khiladi’ is set to return on Colors channel with the pending episodes.

Although the contestants had shot all the episodes for the current season hosted by filmmaker Rohit Shetty, the makers stopped airing it as the finale couldn’t be shot due to the lockdown.

However, the channel decided to air the fresh episodes as it was apprehensive that the audience may lose interest in the show given the long hiatus. The fresh episodes of the reality show might begin airing from June end or beginning of July.

The stunt-based show was shot in Bulgaria this time and the season finale shooting will be done in Mumbai.