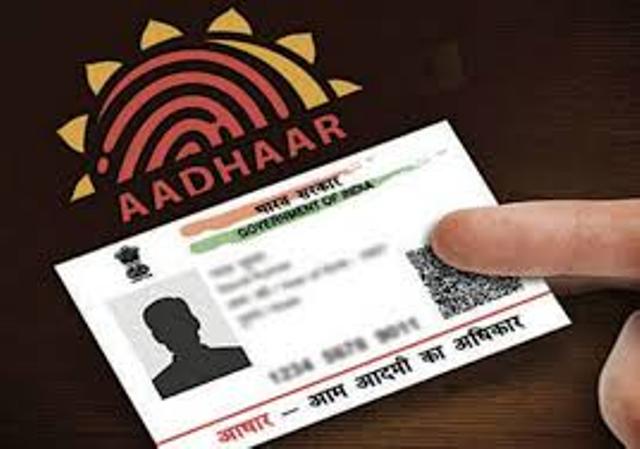 Bhubaneswar: The Odisha government has made it clear that Aadhaar verification was not mandatory for eligible beneficiary covered under National Social Assistance Programme (NSAP) and Madhu Babu Pension Yojana (MBPY) for availing monthly social security pension from August and the one-time ex-gratia of Rs 1,000.

However, steps will be taken to provide Aadhaar card to such beneficiaries before the next phase of disbursement. A web-based system has now been put in place by which this data will be captured and monitored, the letter added.

The government had earlier made Adhaar seeding mandatory of pensioners under these schemes, depriving around 20 per cent of the beneficiraries of the entitlements.

7-Day Shutdown In This Odisha Town From Sunday