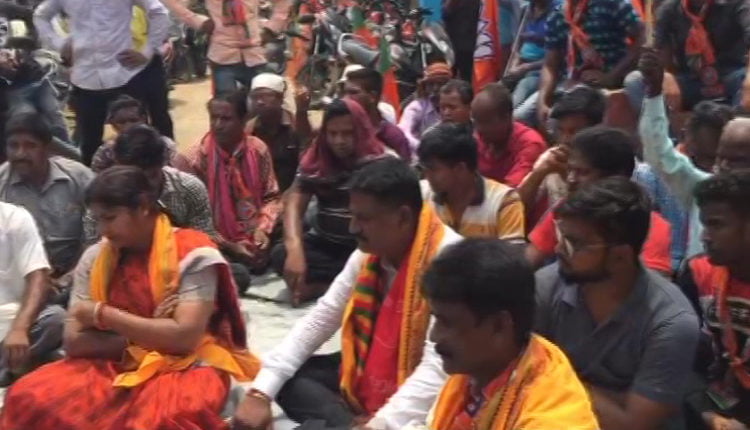 Bhubaneswar: The Chief Electoral Officer (CEO) of Odisha on Monday issued two phone numbers for people to inform about any untoward incident during campaigning for the bypoll to Pipili Assembly constituency.

This came a day after the constituency witnessed tension between BJD and BJP due to alleged attack and counter-attack by workers of the two parties.

The bypoll will be held on April 17.