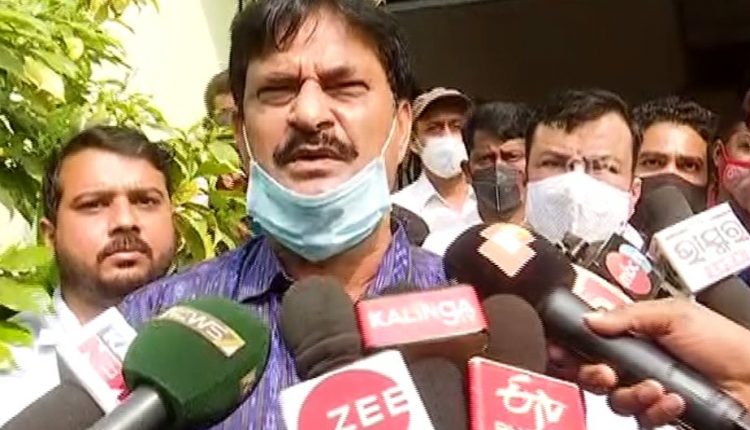 Talking to media persons on Tuesday, Dash informed that after the transformation of high schools in the first phase 8,000 government-run primary schools will be revamped.

A special event will be held at Jajpur on June 10 to lick off the second phase renovation process of high schools, he added.

This apart, teacher recruitment will also be carried out to maintain the teach-student ratio, he added. The government will recruit 11,000 teachers in high schools by June-end and the newly-appointed teachers will be given offer letters in the presence of Chief Minister.

Adarsha Vidyalays too will get a facelift soon, said the Minister who was re-inducted in Naveen’s Cabinet after the recent reshuffle.

On Monday, Naveen inaugurated 95 transformed high schools in Kendrapada, 135 in Cuttack, 100 in Kalahandi, 70 in Jharsuguda and 90 in Bargarh districts. In the second phase, a total of 2,908 high schools have been transformed and are being inaugurated in a phased manner.