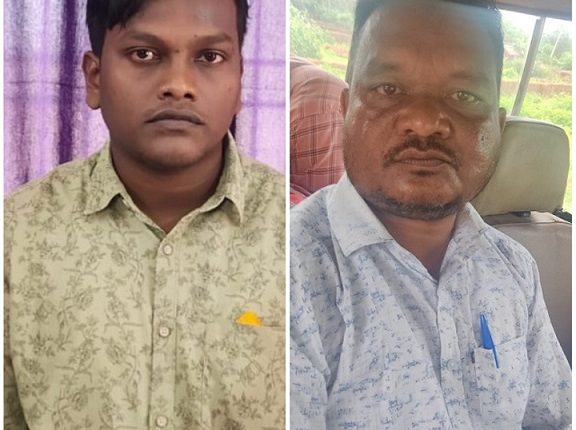 Bhubaneswar: Odisha Vigilance officials on Wednesday apprehended a Revenue Inspector in Ganjam district while he was allegedly accepting a bribe of Rs 25,000. The accused was identified as Debasish Majhi, Revenue Inspector, K Barida RI Circle under Kodala tehsil.

In a separate case, another Revenue Inspector identified as Gauranga Sabara, posted at Achutapur in Khurda district, was apprehended by Vigilance officials while allegedly accepting a bribe of Rs 8,000 from a person in order to prepare papers of his parental property in his favour as legal heir.