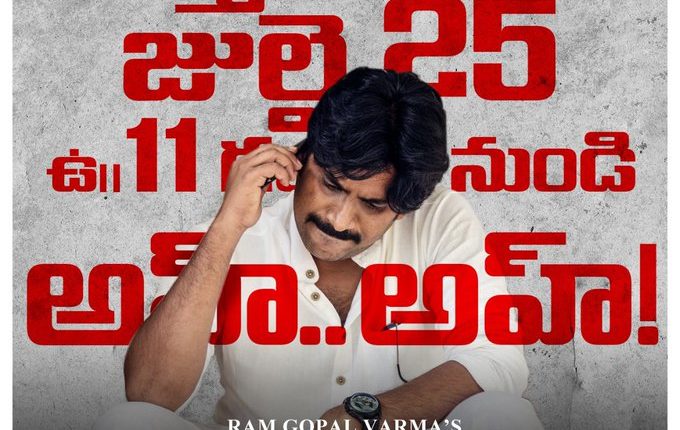 Hyderabad: Filmmaker Ram Gopal Varma on Saturday released his new film ‘Power Star’ on an app and claimed that his movie has garnered record breaking views.

People who had problems loading the film, please refresh the page now and u can watch pic.twitter.com/PMoY8nJdRg

On learning about the film’s story line, Pawan Kalyan’s fans had attacked RGV several times on social media asking him to drop the film.

As per an IANS report, the south superstar’s fans even attacked RGV’s office in Hyderabad. They smashed windowpanes and pelted stones there.

Following the incident, the filmmaker filed a complaint with the Jubilee Hills police in Hyderabad.

Talking about the attack, RGV, as quoted by IANS as saying, “This is a democratic country and I have the right to make a film. I kept insisting that this is a fictional movie and not related to anyone, but they’re making a mess out of it. No one can stop me from releasing the film on my platform.”

Is Voice Recording Acceptable As Evidence In Court Of Law? Read Here