Is Voice Recording Acceptable As Evidence In Court Of Law? Read Here 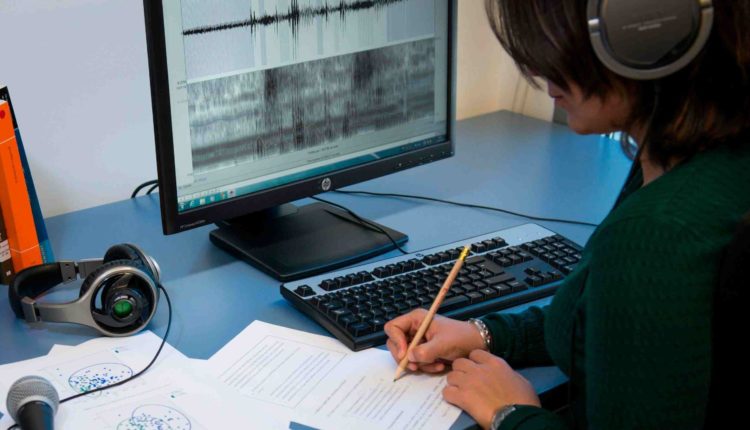 The Ashok Gehlot vs. Sachin Pilot imbroglio has brought the issue of audiotapes as evidence in a court of law to the fore.

Allegedly incriminating audio clips may become viral on social media, give political mileage and create a media sensation, but may not be sufficient to nail a suspect.

Legal consultant and chartered accountant, Ayush Tandon says, “There have been rulings where the courts have admitted phone recordings as evidence (in the form of an electronic record), but subject to certain conditions. One such noteworthy condition is that the party seeking to rely on such evidence should provide an affidavit as per the Indian Evidence Act, which inter-alia requires the party to confirm the authenticity of the recording, the device used to record is in safe custody, etc.”

In a case where there is no possibility of authenticating the recording, for example, audio clips taken from social media, it is very unlikely that courts will accept such recording as evidence unless the person seeking to rely on such evidence takes ownership of it and asserts the authenticity of the recording as per the requirement of the provisions of the Indian Evidence Act, he added.

The Special Operations Group of Rajasthan presently inquiring into the audiotape controversy related to Sachin Pilot would also have to authenticate the tapes before they are submitted as evidence, while they go ahead with “matching” the voices on the tapes.

Every human voice is unique just like fingerprints. Several individual factors go into making your voice – the volume, size of the vocal cavities, nose, throat and oral, and the length and tension of vocal cords in the larynx. These physical anatomical features differ in each individual giving the characteristic tone and pitch to the voice.

How exactly you manipulate together your articulators including lips, teeth, tongue, soft palate, jaw muscles to speak also uniquely determines your voice.

Cyber lawyer and computer forensic expert and founder president Cyber Research and Innovation Society Neeraj Arora said spectrogram or wave formation of the voice is normally used to identify or match the voice on tape with that of a person.

A spectrogram can also show any tampering or editing done on the tape in the shape of gaps in the continuity.

He said the critical study of the voice patterns and its listening can give evidence of any tampering, editing, addition, and alteration in the disputed voice sample.

He said, “Generally, vowels are key to identify the voice as they have a specific pitch which is difficult to alter.”

The identification of a voice may not be exact but can be done with a high degree of probability, he added.

voice as evidence in court of law
Share FacebookTwitterGoogle+ReddItWhatsAppPinterestEmail