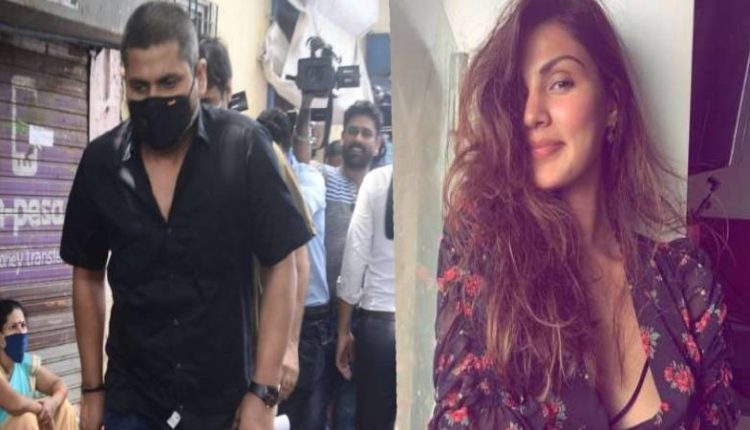 Mumbai: The Narcotics Control Bureau (NCB), which is probing the ‘drug angle’ in Sushant Singh Rajput case, reportedly disclosed that Rhea and Samuel Miranda used the late actor’s funds for their own purpose.

According to a Times Now report, Sushant’s girlfriend Rhea Chakraborty and house manager Samuel Miranda were ‘working in close coordination’.

Rhea had obtained the PIN of Sushant’s debit card from Samuel and both of them were using the actor’s money to meet their own expenses.

Confirming the drug angle in the case, the NCB disclosure stated, “The WhatsApp conversation has further revealed that RC (Rhea Chakraborty) was indulging in usage and procurement of narcotics substance namely weed (Marijuana/ Cannabis/ CBD, etc) illegally since 2017.”

The NCB joined the probe along with CBI and ED after WhatsApp chats of Rhea hinted at alleged drug use.