Rohit Not Ruled Out Yet, We Still Have 36 Hours, says Team India Coach Rahul Dravid 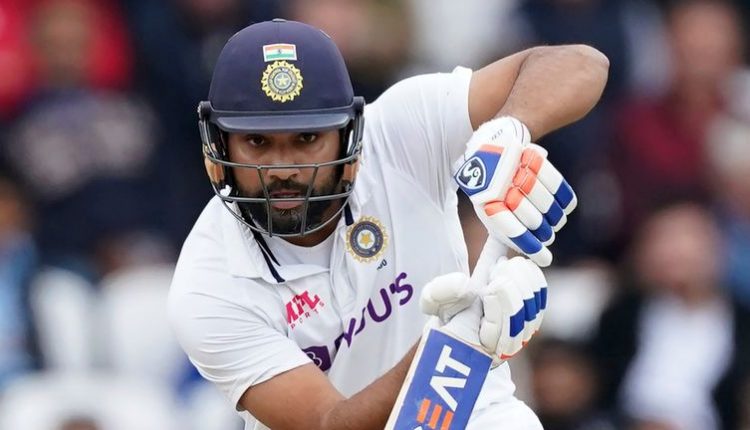 Birmingham: Rohit Sharma has not yet been officially ruled out of the Birmingham Test, Team India coach Rahul Dravid said on Wednesday.

Since the COVID-hit Team India captain had tested positive on Wednesday also, PTI reported that he won’t be eligible for the one-off Test against England from July 1 and Jasprit Bumrah will lead the visitors.

However, giving an update on Rohit’s health, Dravid said the team management is monitoring his condition.

“So the update on Rohit is that he is being monitored by our medical team, he has not yet been ruled out. Obviously, he needs to get the negative test to be available. We will keep monitoring him, we have still got close to 36 hours to go so he will have a test later tonight and one maybe tomorrow morning as well. We will see, it is really up to the medical team and sports science team to decide on that. We will keep monitoring,” Dravid said ahead of the rescheduled fifth Test which was cancelled last September due to COVID concerns in the India camp.