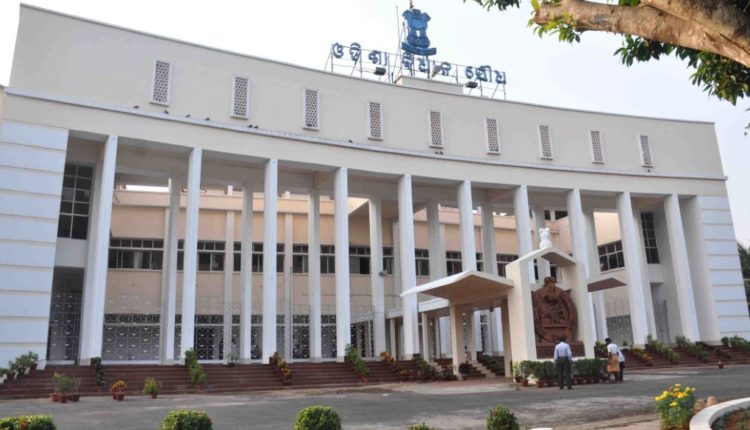 Bhubaneswar: The Odisha Assembly on Thursday witnessed uproarious scenes after deputy leader of BJP Bishnu Charan Sethi, while defending the Triple Talaq Bill, said that the abandoned Muslim women were forced into prostitution.

Opposing his statement, Congress and ruling BJD members created a ruckus in the House.

The issue cropped up during zero hour when Sethi said passage of the Bill in Rajya Sabha will bring relief to Muslim women. He said instant triple talaq was an archaic law and finds no mention in the Quran. The BJP MLA referred to Congress’ opposition to the Bill in Parliament and said that the Triple Talaq system should not be allowed to continue in India when it was banned in as many as 38 Muslim countries.

What enraged the Congress and the BJD members was his statement that such abandoned Muslim women were found in red light areas in cities, like Delhi and Mumbai.

Some BJD members protested by standing on their seats, while Congress members rushed to the well of the House.

Unable to run the proceedings, the Speaker adjourned the House till 3 pm.