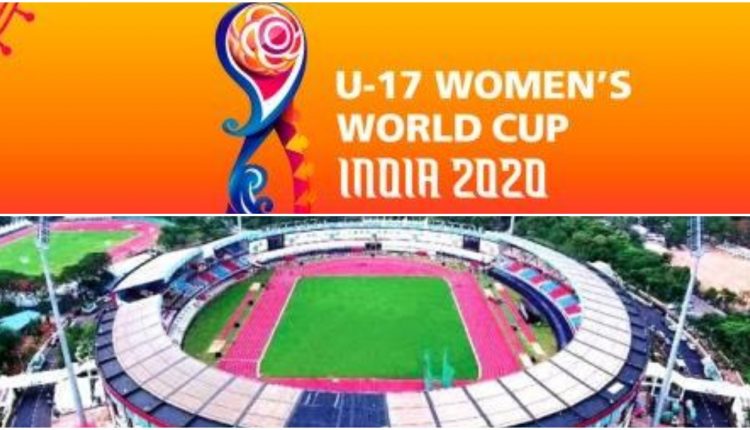 New Delhi: The Union Cabinet, chaired by Prime Minister Narendra Modi, has approved Signing of Guarantees for hosting the FIFA Under-17 Women’s World Cup 2022 to be held in Bhubaneswar, Goa and Navi Mumbai from October 11 to 30.

The government considers the FIFA U-17 Women’s World Cup India 2022 to have the potential to strengthen women’s football in the country.

Carrying on the positive legacy from FIFA Under-17 Men’s World Cup 2017, the U-17 Women’s WC is posed to be a seminal moment for women’s football as the best young female footballers from across the world will be showcasing their skills on Indian soil.

The Cabinet has identified following objectives for the tournament to leave behind a positive legacy:

* Increase representation of women in football leadership and decision-making bodies

* Opportunity to improve football standards for women in India