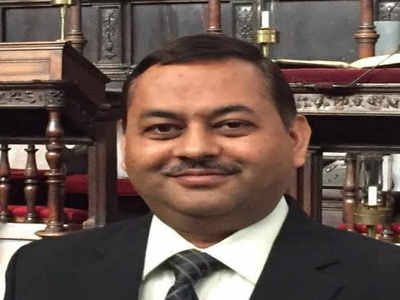 “Bansal collected the PAN card, Aadhaar Card from housewives, taxi drivers, daily wage labourers, plumbers, betel shopkeepers and unemployed youth on the pretext of providing them jobs and set up 20 fake trading establishments and registered the GST in their name. Instead of having any business transaction, he used to transfer the input tax credit to other businessmen of Odisha and outside the state by preparing fake bills worth crores thereby causing a huge loss to the state exchequer. Preliminary investigation has revealed that to legalise the illegal trading, bank accounts were been opened in the name of these ghost companies through which transactions of over crores were made,” he added.

Lohani further said that penalty, including the evaded tax amount with interest will be collected from the traders of Odisha who have evaded GST through the fake input tax credit. Similar action will be taken against the traders outside Odisha who availed the fake input tax credit. We will request the GST commissioners of the concerned states to take action against these traders,” he added.