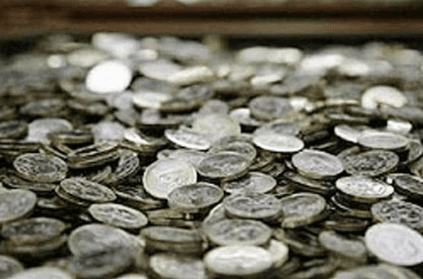 Netaji had hoisted the flag for the first time at Cellular Jail in Port Blair on December 30, 1943.

“The coin of 75 rupees denomination shall only be coined at the Mint for issue under the authority of the central government on the ocassion of 75th anniversary of hoisting of Tricolour,” Ministry of Finance told the PTI.

This new Rs 75 coin, weighing 35 gram, will feature Netaji’s image saluting the flag with the Cellular Jail at the backdrop.

A numeral 75th and the caption ‘anniversary’ will be included below Netaji’s image on the coin. It will also have an inscription saying, ‘First Flag Hoisting Day’ in both English and Devanagari script.