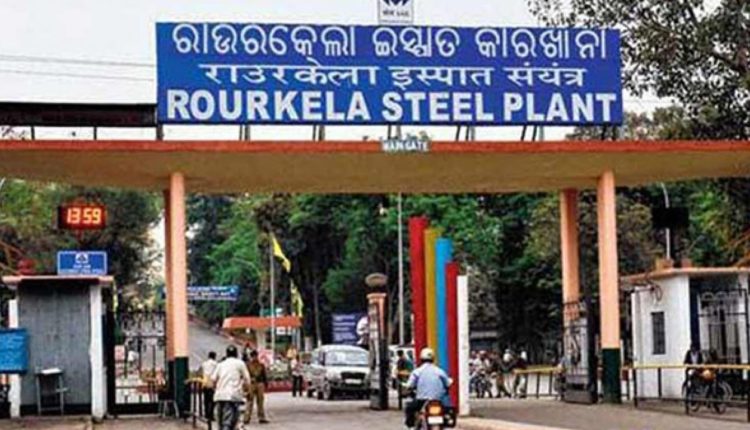 Rourkela: Hours after the death of four contract workers of the Star Constructions due to leakage of gas in the Coal Chemicals department on Wednesday, the Rourkela Steel Plant (RSP) authorities on Wednesday suspended two senior officials.

The RSP authorities have decided to provide a permanent job to a person of the families of each deceased and directed the Star Constructions to provide Rs 10,000 for the cremation of the deceased workers and a compensation of Rs 2.5 lakh to their family.

Besides, each worker will get Rs 10 lakh from the insurance cover made by the plant authorities for all contract and permanent workers.

To ensure that there will be no such incident in future, the RSP authorities has formed a high-level committee for the safety of the workers. Moreover, they have constituted a committee to inquire into the cause of the day’s incident.

COVID Vaccination: CoWIN To Use Aadhar Card For Authenticating Beneficiaries