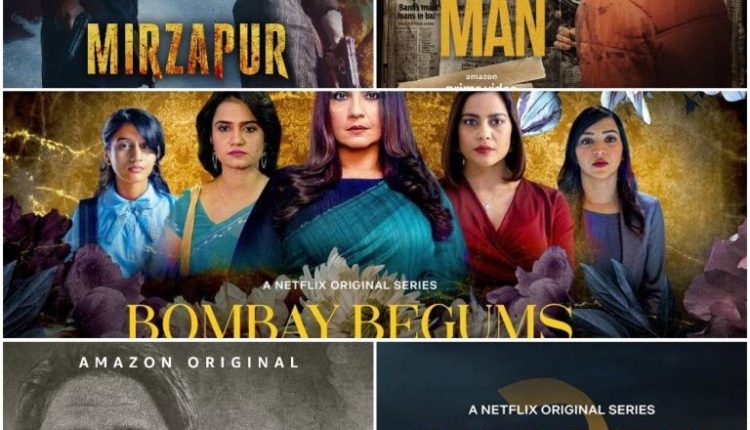 Bhubaneswar: Web series have become an integral part of our lives, especially after the coronavirus-induced lockdown.

Forced to stay at home, families got hooked to these addictive and entertaining shows on OTT platforms.

Producers and directors often take liberties on this platform and try out content which is different from celluloid cinema. But some of the content has, at times, offended certain communities or political ideologies, leading to controversy. Recently-released Bombay Begums is the latest example.

Here’s a look at some of the OTT shows which have courted controversy:

Bombay Begums
Netflix
The National Commission for Protection of Child Rights (NCPCR) has asked the OTT major to stop streaming the series ‘Bombay Begums’ citing what it called “inappropriate portrayal” of children in the web series. 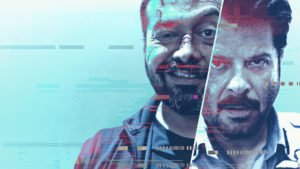 “The IAF uniform is inaccurately donned and the language used is inappropriate. This does not conform to the behavioural norms of those in the Armed Forces of India. The concerned scenes need to be withdrawn,” they stated.

However, neither the makers nor the platform relented. Anil Kapoor took to social media to apologize for unknowingly hurting sentiments of IAF officials and said he had the utmost respect for those in uniform. “When he finds out that his daughter has been kidnapped, the anger and rage he experiences and portrays are that of an emotionally distraught father. It was never my intent or the intent of the filmmakers to disrespect the IAF,” he commented in a video. 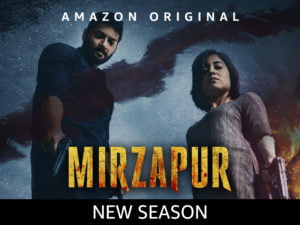 No sooner had the trailer of ‘Mirzapur 2’ starring Ali Fazal dropped, than a section of Twitterati demanded the boycott of the crime saga. The reason? They didn’t want to see a series spearheaded by an actor who supported protests against CAA and NRC. His tweets endorsing anti-CAA protests triggered the calls for boycott. 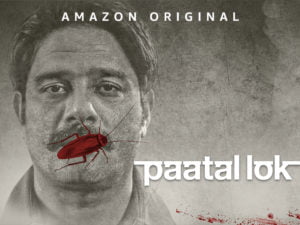 Anushka Sharma-produced Pataal Lok was slammed for using insulting language against the Nepali community. A few days after its release, Arunachal Pradesh Gorkha Youth Association’s Namsai unit president and NHRC activist Bikash Bhattarai filed a complaint against Anushka for a caste slander in the crime fiction series, that is an insult to the Nepali-speaking community.

Nandkishor Gurjar, a member of the Legislative Assembly of the ruling BJP party, filed a complaint against the producer for using his picture in the series without permission. 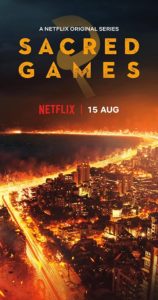 When the second season of ‘Sacred Games’ dropped in 2019, the Sikh community expressed their disappointment over a scene in which Saif Ali Khan’s character is seen throwing his ‘kada’ into the sea.

“I wonder why Bollywood continues to disrespect our religious symbols! Anurag Kashyap deliberately puts a scene where Saif Ali Khan throws his Kada into the sea. A KADA is not an ordinary ornament. It’s the pride of Sikhs & a blessing of Guru Sahib,” tweeted Sirsa.

He also slammed director Anurag for depicting the Hindu religion in the wrong light. “We cannot let Bollywood stars play with our religious faiths & sentiments. I warn Anurag Kashyap; he should at least study the scriptures of Sikhs & Hindus before he portrays the characters so negatively in his projects just for entertainment or sensation.” he added. 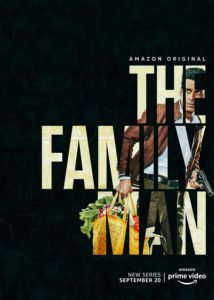 Actor Manoj Bajpayee’s series was not spared as RSS and its affiliated magazine raised objections about certain dialogues on the Indian government’s decision to scrap Article 370 which granted special status to Jammu and Kashmir.

“In the series, a woman affiliated to the National Investigating Agency (NIA) is shown speaking to her male colleague at Srinagar’s Lal Chowk, decrying the fact that Kashmiris were being oppressed by the Indian state as it had shut down phones and internet and used measures like the Armed Forces Special Powers Act (AFSPA). At one point she asks her male colleague, who appears quite affected by her talk, whether there is any difference between the Indian administrative apparatus and militants,” claimed the article.