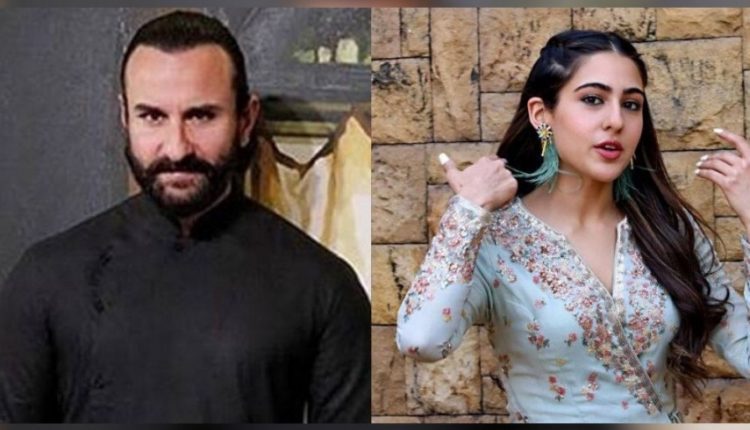 Mumbai: While Sara Ali Khan is under NCB scanner after her name popped up in the alleged Bollywood drug-nexus, her father Saif Ali Khan chose to fly to Delhi with wife Kareena Kapoor instead staying in Mumbai to support her.

According to a report in Times Of India, Saif is quite upset with Sara and doesn’t want to extend any help to her in the drug case.

Besides this, reports also state that Saif had a heated argument with his ex-wife Amrita Singh after Sara’s name surfaced in the drug case.

Saif and Kareena were spotted at the Kalina terminal of the Mumbai airport a couple of days back.

Kareena will be shooting for ‘Laal Singh Chaddha’ in Delhi, and hubby Saif and son Taimur are accompanying her, the reports added.

During the NCB interrogation on Saturday, Sara revealed that Sushant used to smoke weed occasionally, but she denied consuming any drugs.

Sara also confessed that she was in a relationship with Sushant during the shooting of ‘Kedarnath’ and had also been to Thailand with him.