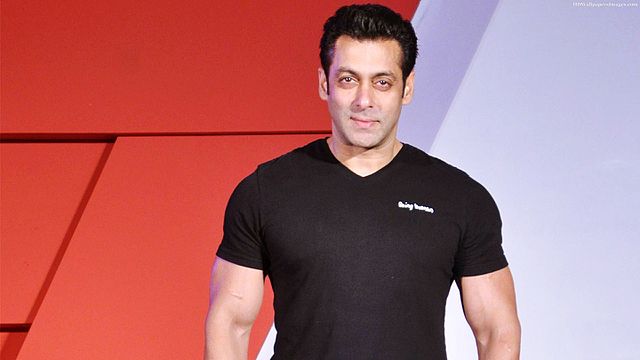 Bhubaneswar: If rumours are to be believed, Bollywood superstar Salman Khan might join Hockey World Cup celebrations at Barabati Stadium in Cuttack on November 28.

The grand opening ceremony at Kalinga Stadium in Bhubaneswar on November 27 will be graced by Bollywood starlets Shah Rukh Khan and Madhuri Dixit, besides music legend A R Rahman.

Rahman will also perform in Cuttack. Rumours about Telugu superstar Prabhas attending this programme has been doing the rounds for quite some time.

According to the sources, the state government had contacted Salman Khan and he had reportedly given his consent to attend the event over phone.

There has been no written confirmation from his office as of yet, the sources added.