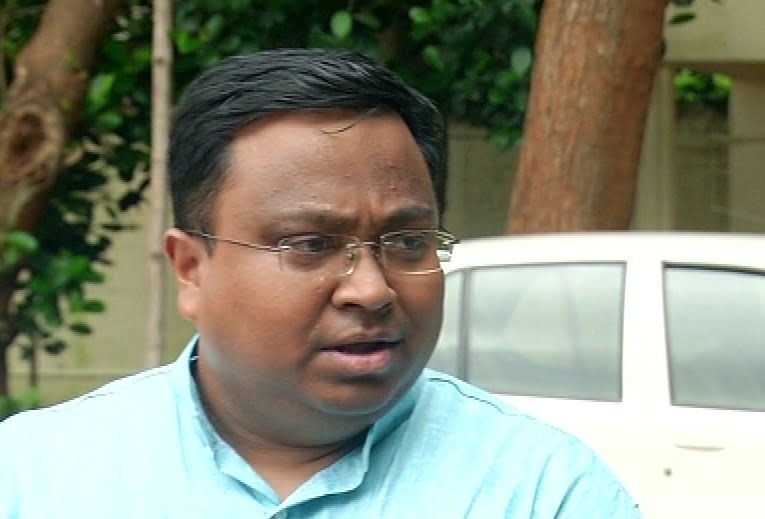 Raising the issue during the Zero Hour in the Upper House, Patra demanded that natural calamity be added to the special category status. This, he said, will benefit states like Odisha and Andhra Pradesh to carry out relief and restoration work.

“I would also like to request, through you, to the Government to allow natural calamity as a special proviso to be added to the Special Category Status which will enable States like Odisha, Andhra Pradesh and other states across the country to actually provide for appropriate relief and restoration work in the such events,” he said.

Referring to Chief Minister Naveen Patnaik’s demand for according ‘special focus status’ to Odisha as it is often hit by floods and cyclones, Patra said there is a need to provide more funds in the ratio of 90:10; 90 being from the Centre.

On Monday, Minister of State for Finance Anurag Thakur had informed the Lok Sabha that the Centre was not considering any proposal to grant special category status to Odisha.

In a written reply to a question from Ramesh Chandra Majdhi (BJD), the Minister had said they were also not considering raising allocation for the centrally-sponsored schemes in Odisha.