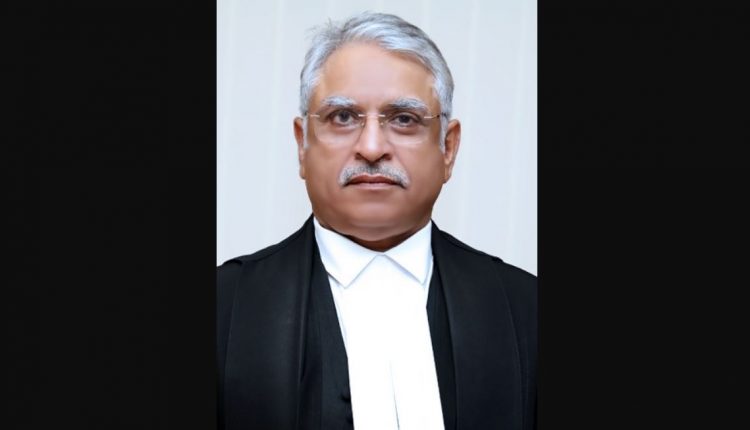 “The Supreme Court Collegium in its meeting held on January 25, 2023, on reconsideration and in supersession of its earlier recommendation dated September 28, 2022, has recommended elevation of Justice Jaswant Singh, Judge, Orissa High Court… as Chief Justice of the Tripura High Court,” an official statement said on Wednesday.

At the moment, the Tripura High Court has only one judge, who is serving as the acting chief justice.

PEO Among 2 Killed In SUV-Motorcycles Crash In Odisha’s Boudh; 3 Critical