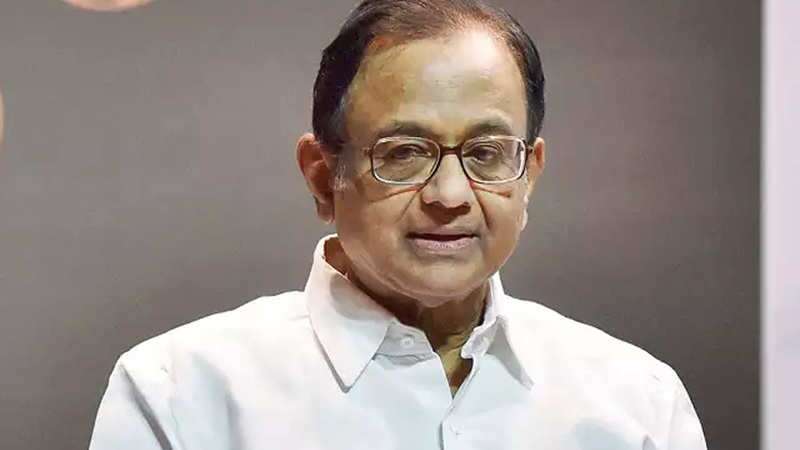 The court said that the investigating agency has to be given sufficient freedom to conduct its probe and the grant of anticipatory bail at this stage would hamper investigation.

“Anticipatory bail has to be exercised sparingly in cases of economic offences. Considering the facts and circumstances, this is not a fit case to grant anticipatory bail,” an NDTV report quoted the SSC as saying.

This is a huge blow to the senior Congress leader, who has spent 15 days in CBI custody.

The ED has accused Chidambaram of money-laundering in the INX Media case, which is being investigated by the CBI.

The CBI has accused him of misusing his position as the Union Finance Minister in 2007 to facilitate a huge infusion of foreign funds in INX Media at the instance of his son, Karti Chidambaram.

Also on Thursday, the top court will take up Chidambaram’s petition challenging a non-bailable warrant against him in the Aircel-Maxis case and his request for pre-arrest bail.

The Rs 3,500-crore Aircel-Maxis deal involves a clearance of $800 million foreign investment to the company in 2006, allegedly in exchange for kickbacks. While the approval was expected to come from a committee headed by the Prime Minister, it came illegally from the finance ministry, the CBI said.