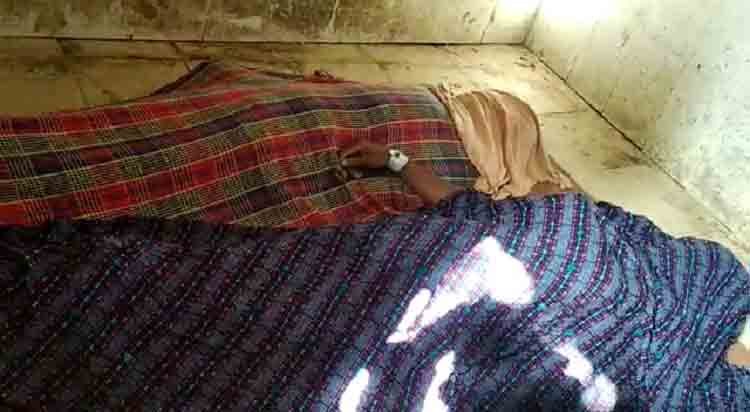 Rayagada: The Rayagada district administration on Saturday ordered a probe after one person died and over 20 villagers fell seriously ill after consuming spurious country liquor at Kataguda village on Friday.

Following a directive from district collector Pramod Kumar Behera, a joint team of officials from the health and excise departments went to Kataguda on Saturday morning to probe into the source and supply of the country liquor.

Till reports last came in, the condition of 15 victims at the district headquarters hospital was stated to be critical. Five others were undergoing treatment at the community health centre at Kalyansinghpur.