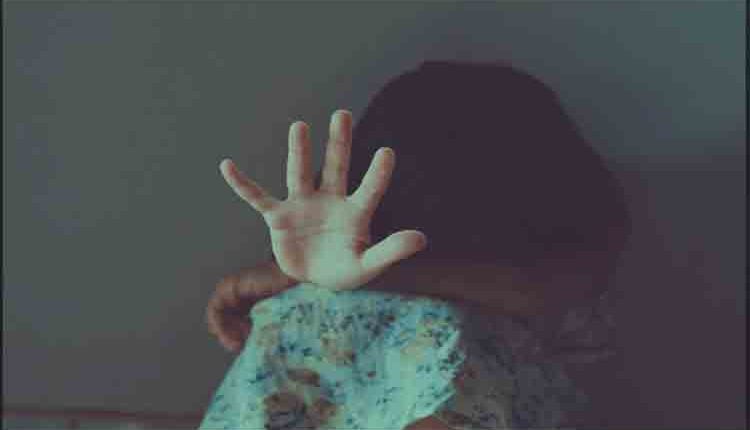 Bhubaneswar: A minor girl, studying in a state-run residential school, here has been found to be pregnant, forcing the authorities to conduct a probe into the matter.

The incident in the Odisha capital follows similar cases reported in recent years from state-run hostels for SC and ST girl students in certain other parts of the state like Nabarangpur and Kandhamal.

DCP (Bhubaneswar) Anup Sahoo informed that the pregnancy of one out of the four suspected cases has been confirmed. “As learnt from the district welfare officer, one of the girls is pregnant. We have requested the child welfare committee, Khurda district, to lodge a case. We would thoroughly investigate into and act in tune with law,” Sahoo told Odisha Bytes.

Official sources said the hostel inmates undergo mandatory health check-ups before proceeding on summer vacation and again on their return. “We suspect that the pregnancy could be because of the certain incident during the vacation when the girl was in her village,” a source said

Sources said in consonance with protocol a mobile health team of the Rashtriya Bal Swasthya Karyakram (RBSK) recently conducted pregnancy tests of the girls staying in the Bhubaneswar-based hostels and residential schools and reported that four girls of two hostels had tested positive.

Acting on the team’s preliminary report, the Child Welfare Committee (CWC) constituted an internal committee to probe into it. On the basis of the committee’s report, the CWC attracted the Bhubaneswar DCP’s attention on Sunday.

The Mahila Police have begun its investigation. Sources said the CCTV footage of the two girls’ hostels are being verified while the respective headmaster/headmistress, hostel superintendents and hostel matrons are being quizzed.

SC & ST welfare minister Jagannath Saraka told reporters that the incident has come to his knowledge. “I have asked for a thorough probe into it. Stern action would be taken against the guilty,” he added.