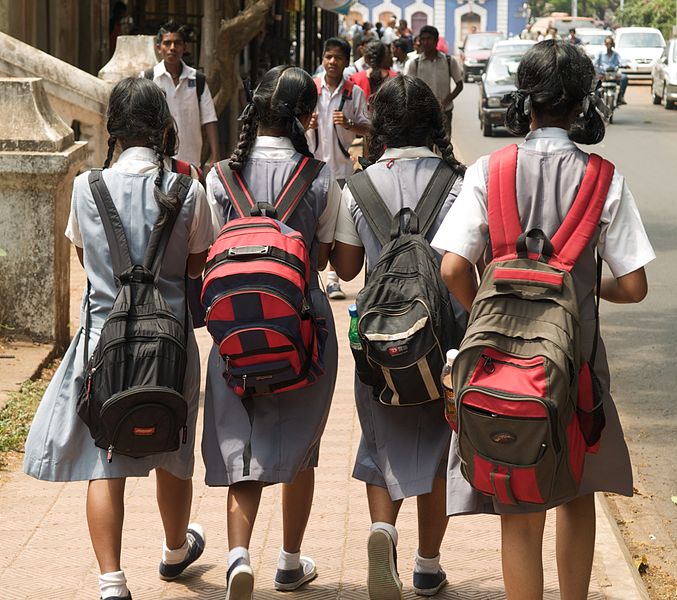 Bhubaneswar: All government and private schools in Odisha reopened on Tuesday after the summer vacation.

“The school authorities have been asked to strictly adhere to the prescribed safety guidelines of the School and Mass Education department,” said minister Badri Narayan Patra.

It may be mentioned here that the state government on March 9 had announced commencement of summer vacation beginning May 4.

However, it later revised the notification on April 24, announcing the summer vacation from April 25 till June 18 due to intense heatwave conditions.

As the heat wave continued to persist in most parts of the state, the government on May 16 had extended the summer vacation till June 21.

Taking note of the unrelenting heatwave with the forecast by the India Meteorological Department (IMD) that the conditions will prevail till June 23, the government on June 19 further extended the summer vacation till June 25.

Priyanka Chopra And Nick Jonas Might Finally Get Engaged