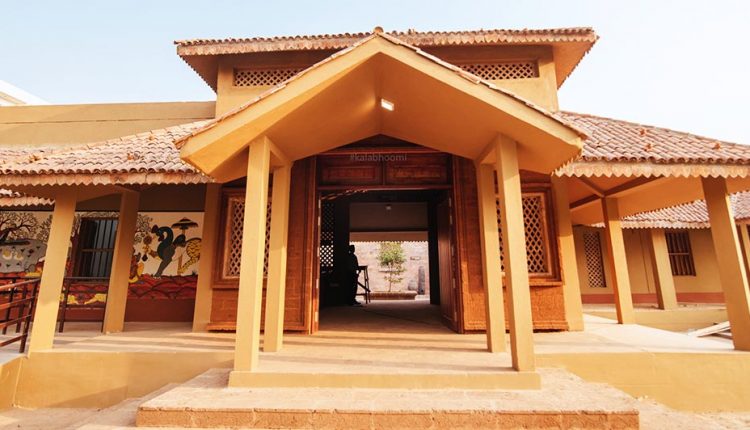 Bhubaneswar: With plans afoot for giving the city a makeover ahead of Men’s Hockey World Cup in January 2023, a national-level sculpture festival is being organised at Kalabhoomi in Pokhariput area of Odisha capital from December 3.

Each sculptor will get 10 days to create a piece of artwork of minimum 7-foot high, following which the stone pieces will be transported to the destination on cranes.

The BMC has made all arrangements at Kalabhoomi in Pokhariput for the event. The final sculptures will be installed at places selected on the basis of the ongoing city makeover plan.

“We have reviewed the progress of the arrangements for the festival. Lalit Kala Akademi is coordinating with the sculptors. It is a unique event as it will be a festival as well as a workshop, where sculptures will be made for beautification of the city,” TOI reported BMC additional commissioner Suryawanshi Mayur Vikas as saying.

Notably, the Bhubaneswar Urban Knowledge Centre (BUKC), an arm of the Bhubaneswar Development Authority (BDA), has conceptualised the beautification plan for the World Cup. Under the plan, landscaping (including installation of sculpture), wall painting, plantation, and creation of grass turf are some of the things which will be carried out.

Sports-related sculptures will be installed in city parks and intersections as part of the beautification drive.