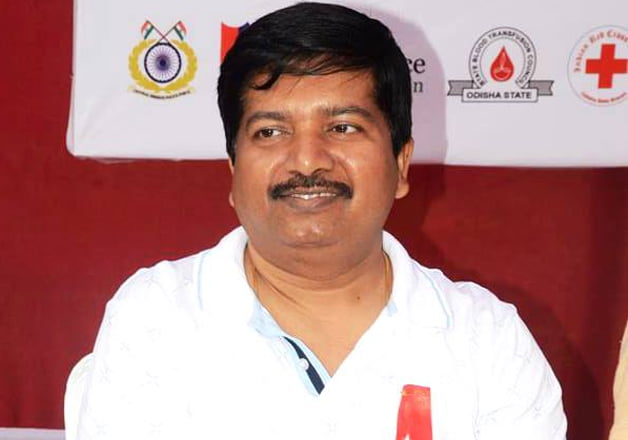 Bhubaneswar: With the Assembly and Lok Sabha elections in Odisha some months away, the ruling BJD received a jolt with two of its senior leaders and former ministers being summoned by the CBI for interrogation in connection with the Seashore chit fund scam.

Though the CBI did not reveal which of these two leaders did not turn up on January 28, it said it will send another notice to the leader concerned soon, the report said.

Over 15 Passengers Injured As Bus Rams Into Truck In Cuttack