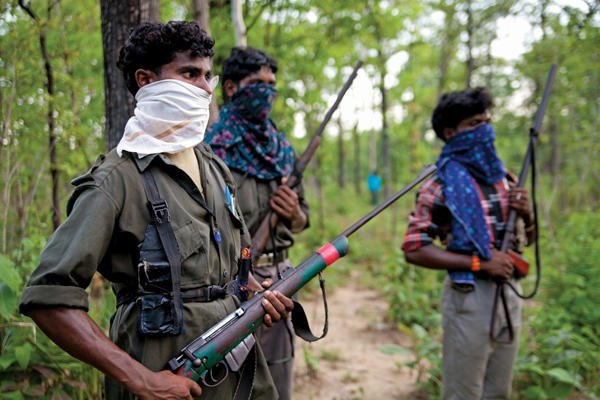 Phulbani: A day before the Maoists killed a youth suspecting him to be a police informer in Odisha’s Nuapada district, security forces busted a camp of the banned outfit and recovered bomb-making materials in Kandhamal district on Wednesday.

Based on reliable input about the Maoist camp in a forest area under under Gochhapada police station, a joint team of Special Operation Group (SOG) and District Voluntary Force (DVF) carried out the joint combing operation on Tuesday.

During the course of operation, the team found some Maoist articles which were dumped in a cave near village Sumangi under Gochhapada police limits on Wednesday. Further search operation was continuing.

It may be noted that the Maoists killed a youth, suspecting him to be a police informer, in Ekunapani village under Sunabeda sanctuary of Nuapada district late Thursday night. His body was found by villagers on Friday.