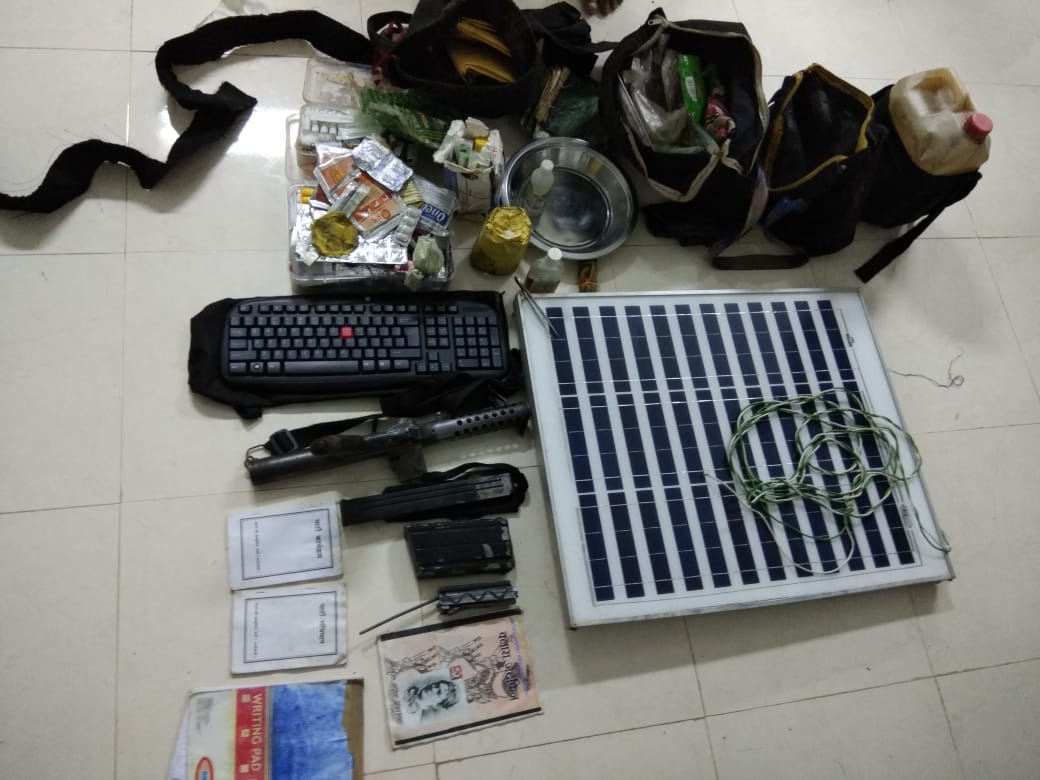 Deogarh: A search operation is on to nab Maoists inside Rukura forest in Odisha’s Deogarh district.

According to the sources, the operation was launched on Saturday following an intelligence input about movement of the Red rebels in the forest.

On Sunday at around 8.20 am, the Maoists opened fire on the security forces. Later, around 22 armed Maoists fled the hideout. The search operation is still on and the forces are trying to nab them alive.

No casualty has been reported from the either side so far.

At present, the Sundergarh-Deogarh-Sambalpur (SDS) Division of CPI (Maoist) is active under the leadership of Anmol alias Samarji alias Susanta in the region, the sources added.

Inauguration Of Gurupriya Bridge By CM Postponed Due To Heavy Rain