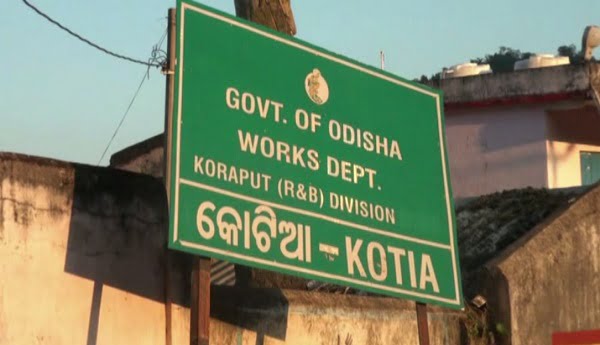 Bhubaneswar: In order to thwart the designs of Andhra Pradesh to meddle in the panchayat elections in Kotia of Koraput district, three major parties closed their ranks and decided to select consensus candidates for different posts instead of going for elections.

The decision was taken at an all-party meeting convened to discuss the issue. The meeting was presided by Koraput district president of BJD Ishwar Panigrahi. Jairam Pangi of BJP and Minakshi Bahinipati of Congress represented their parties.

The three major parties unanimously took the decision that the sarpanch and members of panchayat wards, Panchayat Samiti and Zilla Parishad of Kotia panchayat will be selected as per consensus decision.

The leaders of all the parties agreed that selection of consensus candidates will be an effective way to counter the attempts of Andhra to interfere in the affairs of Kotia panchayat.

There are more than 5,000 eligible voters in 13 wards of 28 revenue villages and 12 other villages in Kotia panchayat which will go to polls on February 18.