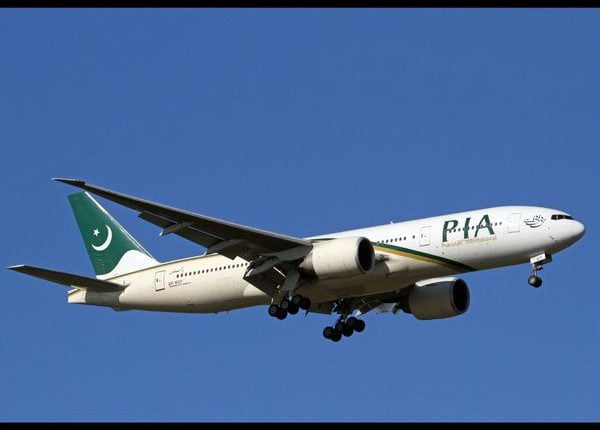 Islamabad: Working beyond duty hours has almost become a norm these days. Most accept it, even if they don’t like it.

A Pakistani pilot mustered the courage to protest as he refused to work after his shift ended.

The only problem was, the plane he was commanding was mid-air!

Islamabad-bound Pakistan International Airlines flight PK-9754, which took off from Riyadh, had to make an emergency landing in Dammam, Saudi Arabia, because of bad weather.

The captain of the flight refused to fly from Dammam to Islamabad as his duty hours had ended. The delay irritated the passengers, who refused to get off the plane in protest.

Airline authorities had to eventually call securitypersons to bring the situation under control. Passengers were pacified and arrangements made to shift them to a hotel.

A spokesperson of Pakistan’s national carrier defended the pilot.

“It is necessary for pilots to take proper rest prior to flying for flight safety, so arrangements were made in this regard,” The Express Tribune quoted the spokesperson as saying.

The passengers were assured that the flight from Dammam would take off a few hours later and land at Islamabad by 11 pm the same day.

Pakistan resumed flight operations to and from Saudi Arabia two months ago.