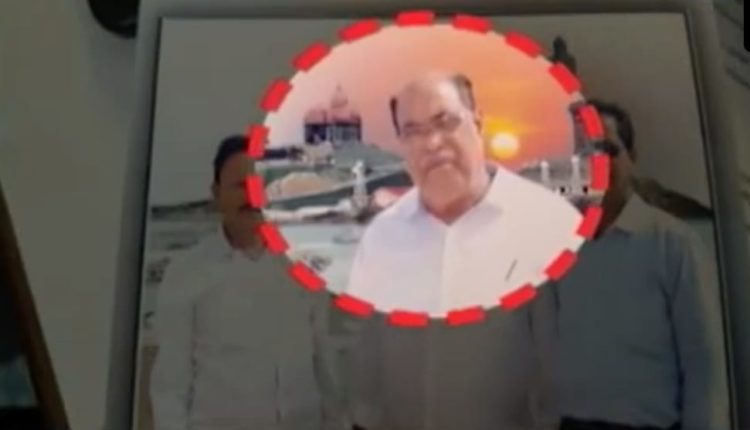 This came a day after five Vigilance teams simultaneous raided five places, including his residence and the ancestral house.

During the searches, three flats in his name– two in Bhubaneswar and one in Puri– were traced.

Though the Vigilance Department has not disclosed details of the raids, sources estimated the value of movable and immovable properties at over Rs 1 crore.

Das was due to retire from service in October this year.

For The First Time, Indian Tricolour To Be Hoisted At Iconic Niagara Falls on I-Day